For me teamwork is how James Cash Penney describes it, “the best teamwork comes from men who are working independently toward one goal in unison.” Teamwork is what makes a person to think about the group while performing the best way he or she could perform on his or her job whether it is a group project, sport team, music group, or even a friendship or a marriage. Teamwork is what makes life enjoyable. It is what life should be about. Teamwork.

As a recent fact, I went to a startup conference a couple of days ago and there were people gathering ideas for a group project that needed to be done before the end of the month… And guess what! There were four groups of four people per team, and none of them had seen each other nor met before that day; however, they were all pushing to the same direction. Nationalities did not matter, religions neither, colorcast much less. It was all about teamwork. It was all about the goal of doing great work.

There is a great satisfaction when it comes to working with people who really want to get things done and are responsible and intelligent to make the right group decision at the right time.

Michael Jordan used to say that “talent wins games, but teamwork and intelligence wins championships.” I could not agree more to this quote since I have always been working in groups. First in soccer, second in college clubs, and now in businesses. Also, how can we forget about group projects during our high school or even college years? I truly get the satisfaction of working with other people who are serious and push hard to the same direction.

Wouldn’t life be less complex and much easier if we all work our differences out with each other and push the boat on the same direction? 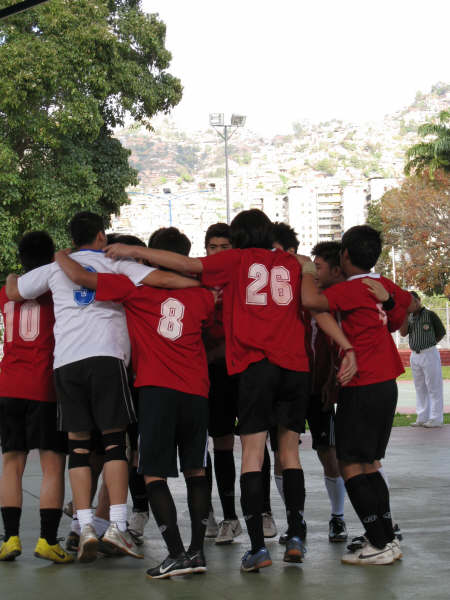