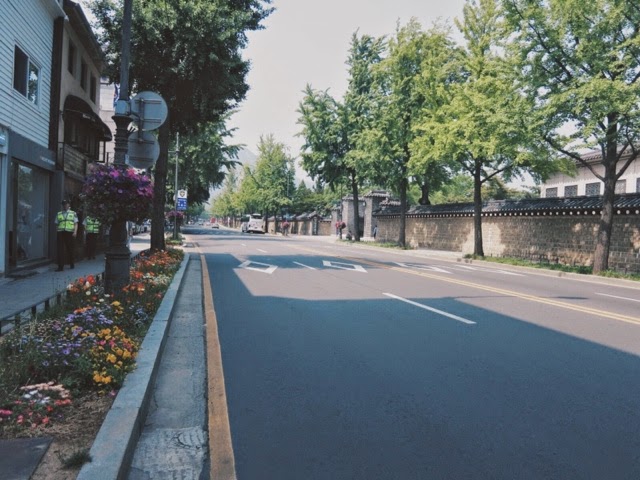 Booking an early morning flight isn’t often the most convenient thing to do, but sometimes you just do things.
My flight to Seoul happened to be at 7am, which meant that I had to be at the airport before 6am if I really wanted to catch the flight. For my convenience, Hong Kong public transportation gets you everywhere you need to go at any time. I caught the overnight bus N29 at 350am sharp and made it safely, on time. However, for me to do so, I had to remain awake the entire night, otherwise I know I wouldn’t have made it. I’ve been accumulating lots of hours without quality of sleep due to final exams and trying to catch up with all my closest friends before leaving Hong Kong for good.
Anyways, once I sat down in the airplane I fell asleep and was there like a rock for the entire flight. No kidding. The airplane was shaking at one point during the route, but I was too tired and in need of sleep that I didn’t even bother to open my eyes.
After arriving I tried to check where I needed to go to take the train and get to the place I’ll be staying for the next couple of days. It wasn’t difficult. I asked, asked, and kept asking. But one thing happened. I relied too much on Google Maps and it sent me completely off of route. So I got lost for about two to three hours, but you know what’s the best part about getting lost in a new and safe place like Seoul? You get to explore places you wouldn’t actually go otherwise. Besides this, I realized that the girls-guys ratio in Seoul is about 3:1, if not more. 3:1, but the best part is that most of them are actually pretty. Perhaps I was really tired since I haven’t slept for over a day and was hungry and walking lots with a 75L backpack and was hallucinating, or they’re actually pretty. I’d like to think it’s the latter.
Well, after over three hours of looking for the place I decided it was time to get serious and not lost anymore. I found the place!
Time to sleep and recover, or take a good Spanish siesta 😉
Until next time! —Most probably tomorrow 🙂
Adeu 🙂
rich 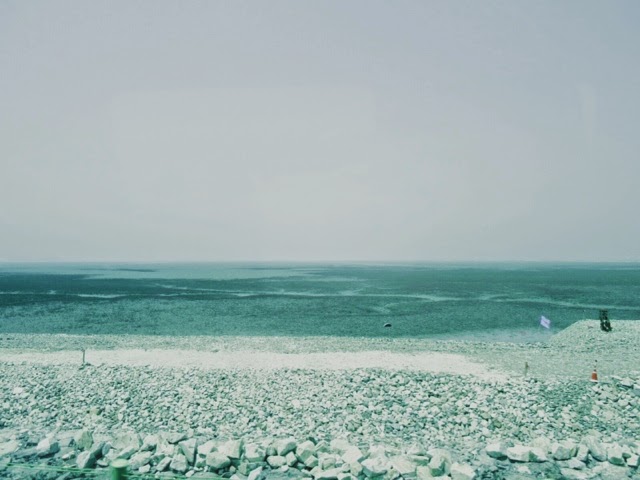 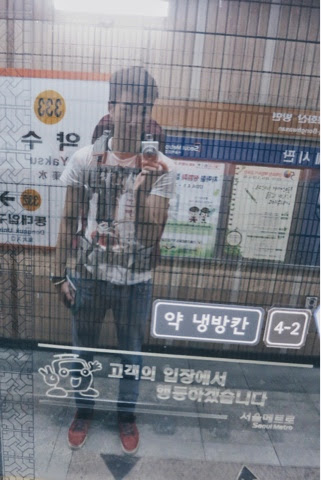 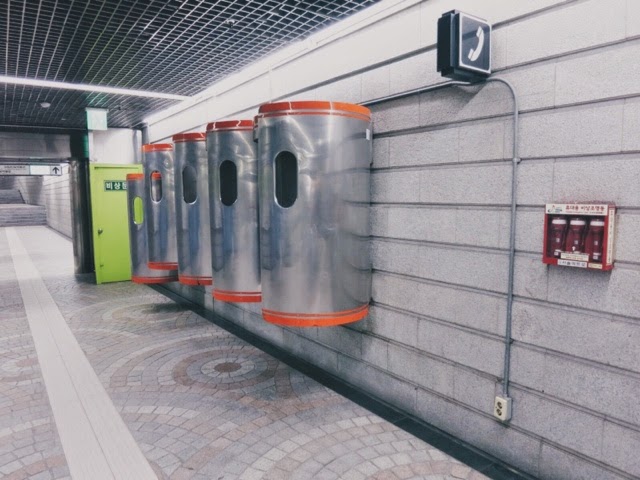 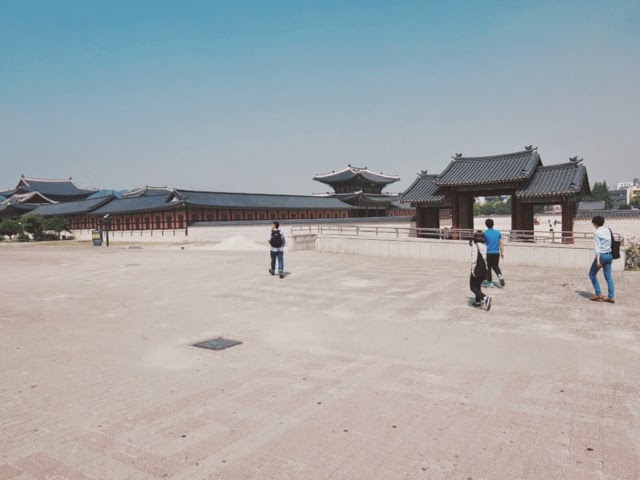