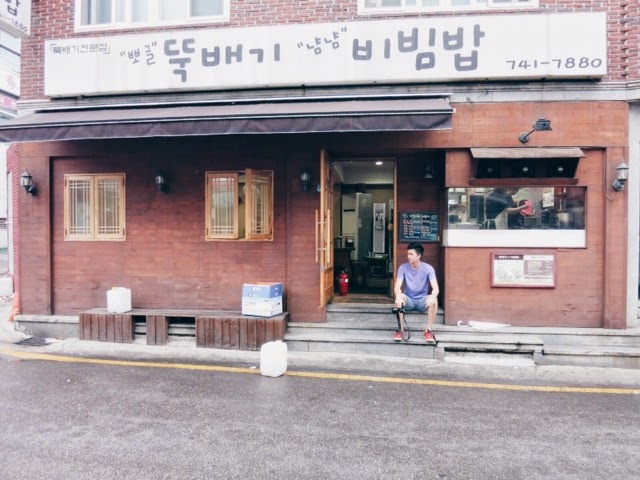 Traveling without knowing how local people live and behave culturally is just to become a tourist.

We decided to head over to Gangnam –the place from the song “Gangnam Style”, and check out how lifestyle is over there. No real surprises since we found out quite many plastic surgery clinics as well as most of the girls had “some” work done. To be honest, it was a little bit uncomfortable when we went for coffee around Gangnam and most people, including some guys, had some kind of plastic surgery done. I mean, girls look good, but in the inside you know it’s not real. And that’s a little turned off, at least in my case. I like the real thing, the real you.

Anyways, we also checked out Itaewon, a place more frequented by foreigners. It wasn’t as great due to the rainy day and because we came here mostly to visit and emerge in the local culture, which we couldn’t find out as much in Itaewon. However, the Korean BBQ dinner we had close to the hotel was amazing. I gotta say that the food we had today were both really good, tasty and worth to go back.
It’s almost 3am in Seoul, and it’s time to dream on cuz tomorrow will be a long yet great day exploring new places.
Don’t forget to enjoy life wherever you are right now and explore things you’ve never tried. Life’s short and you only live once –cliché :), but real.
Until next time!
Adeu 🙂
rich 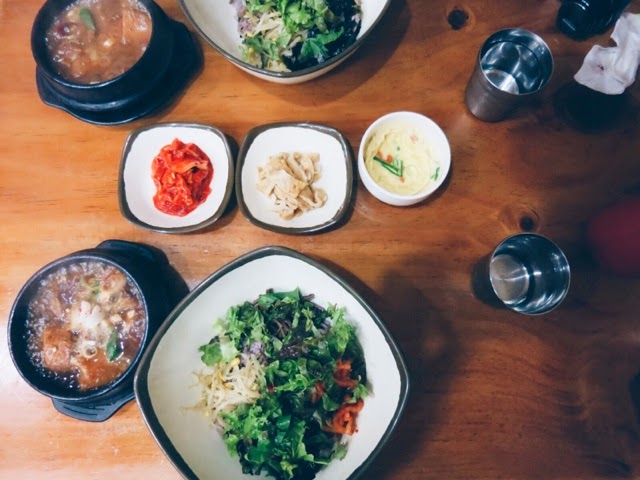 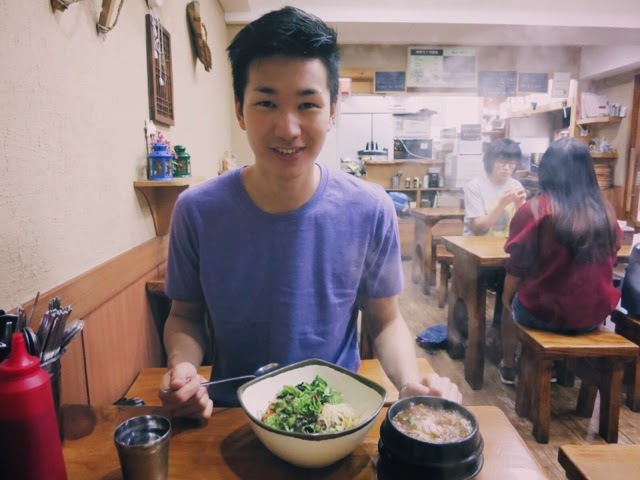 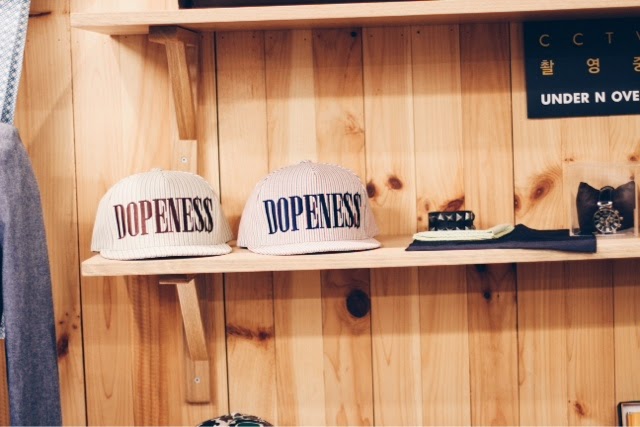 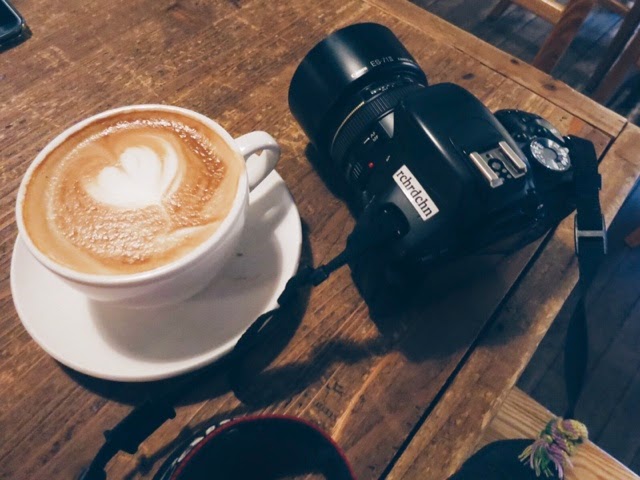 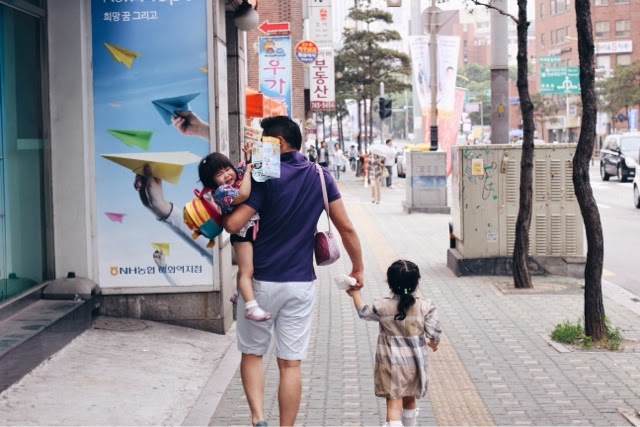 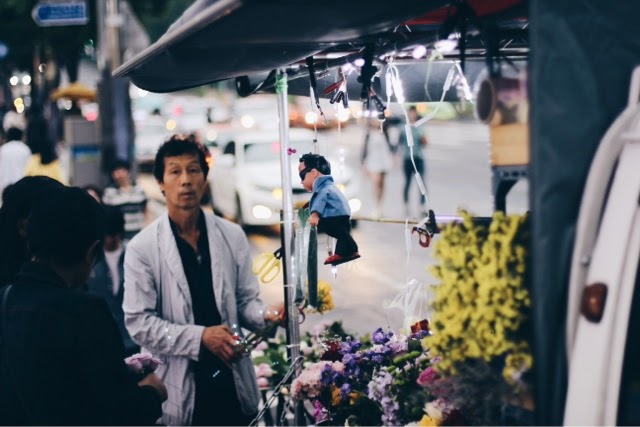 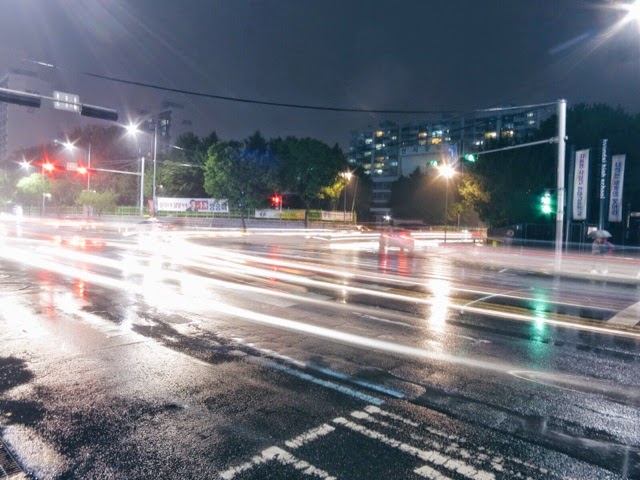 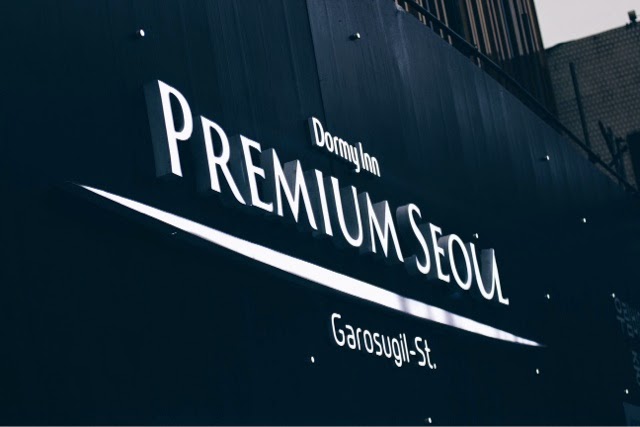 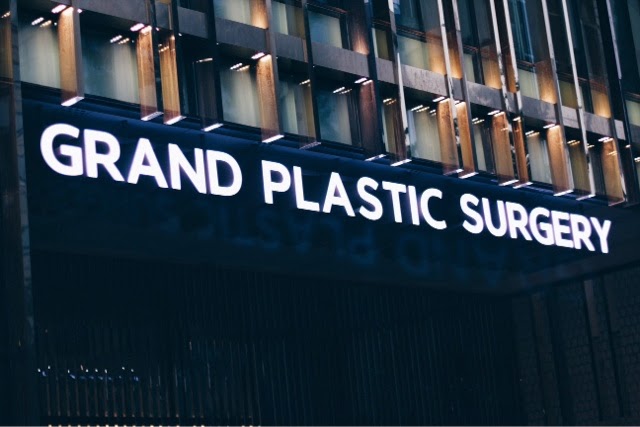 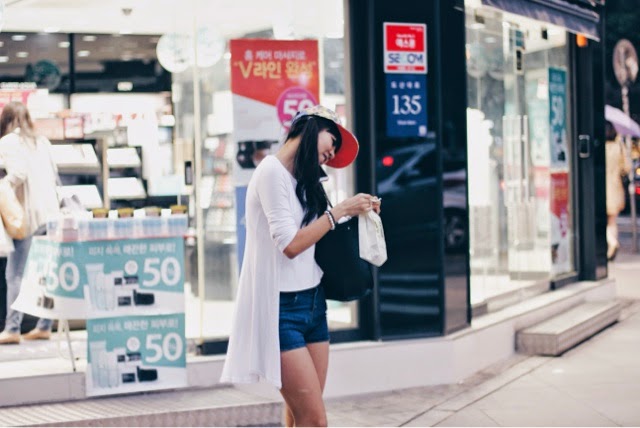 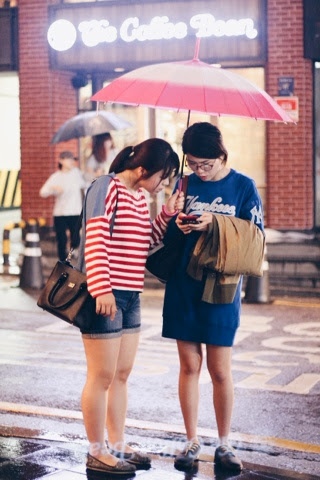 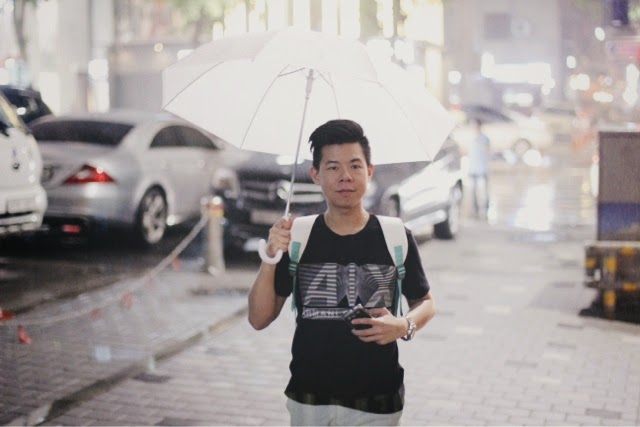 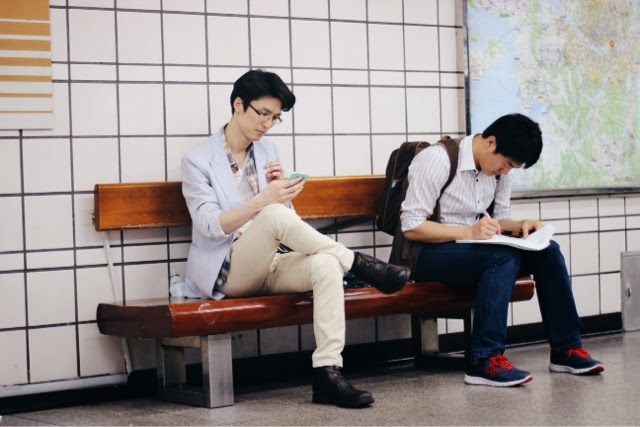 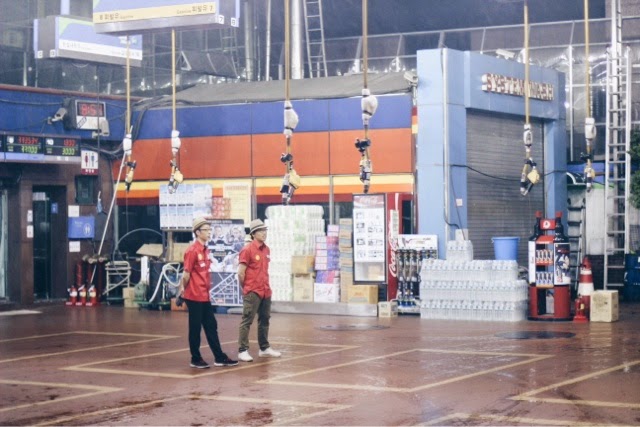 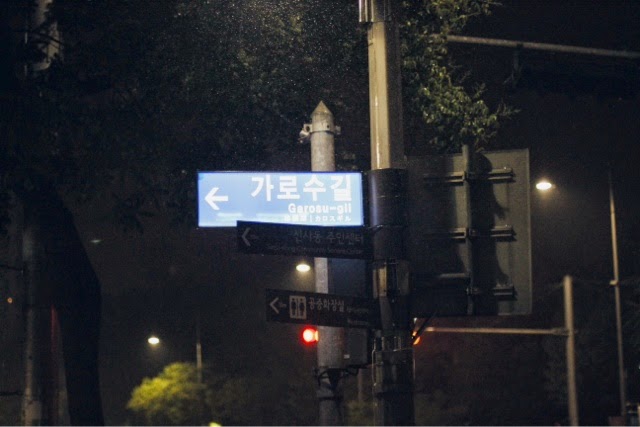 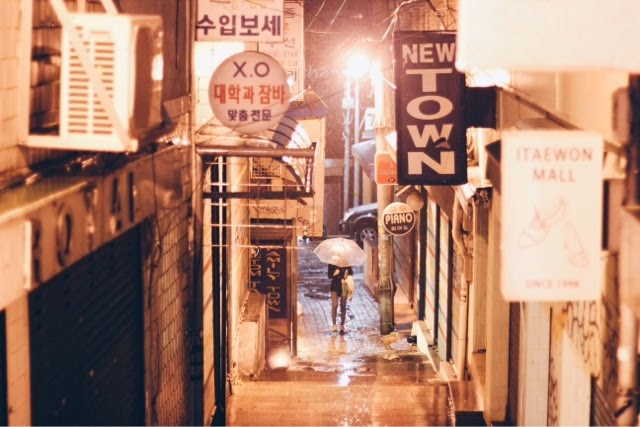 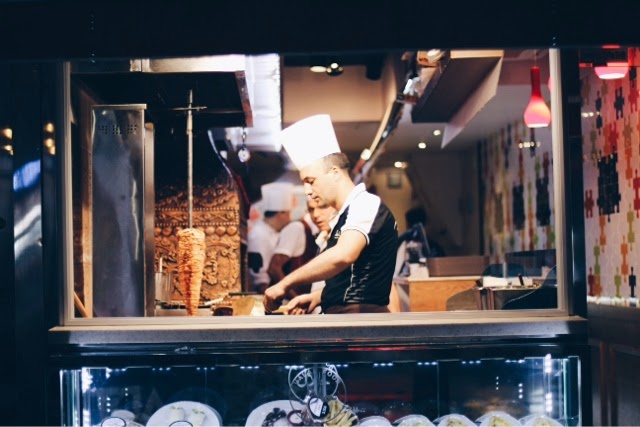 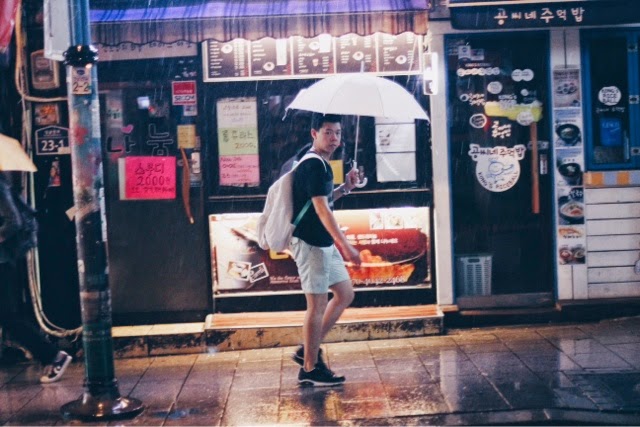 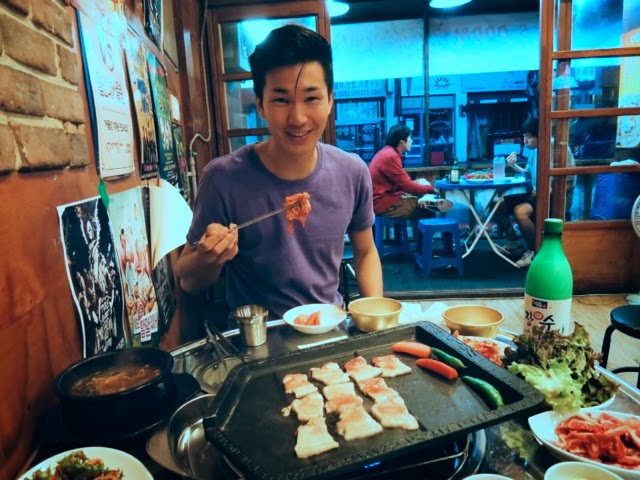