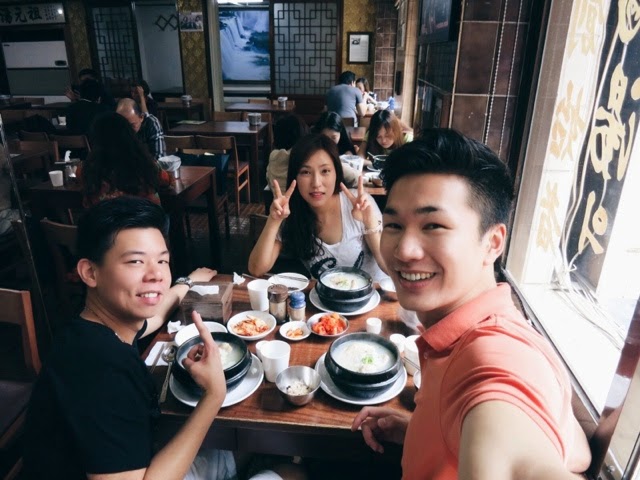 Waking up quite tired because you spent all day outside although you’re supposed to relax while traveling. That’s what happened during my third day in Seoul. But it was and is worth it.
We met up with Rebecca and Chloe, some friends that we’ve met up while Nelson and I were living in New York and San Francisco, respectively. It was such a nice afternoon. It’s always nice catching up with friends anyways. Since we were in Myeongdong, a very touristic and shopping wise area, we decided to have ginseng chicken soup as lunch and walk around while getting street food. Both were amazing!
As a common thing to do in Seoul, we hung out over coffee and spent quite a long time talking and catching up. Then when the night approached, we headed toward west, in the Hongik University area, to have Korean BBQ for dinner at midnight and party at Cocoon Club. I gotta say two things about partying in Hongik; first, party was awesome –lots of young adults since it’s a university area, and second, South Koreans LOVE dancing. They are really energetic when it comes to dancing. However, one thing that was rare is that people in Hongik rarely drink alcohol while clubbing.
Anyways, it was a great day and I’ve got to discovered a bit of the nightlife environment of Seoul.
Until next time!
Adeu 🙂
rich 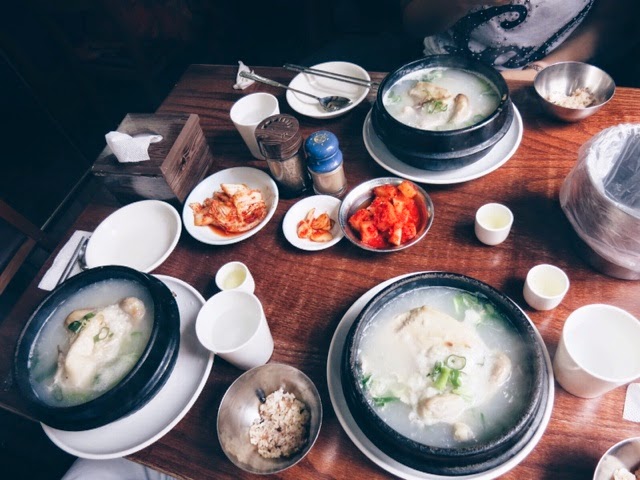 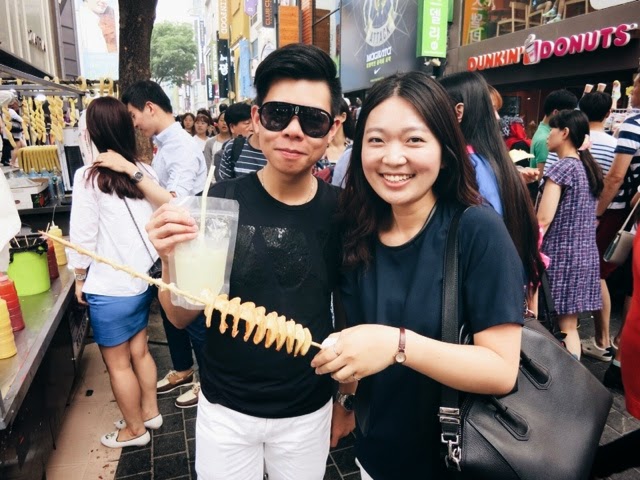 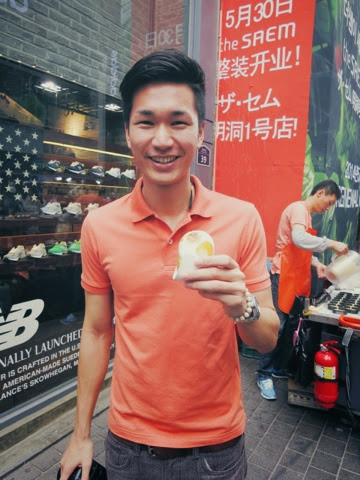 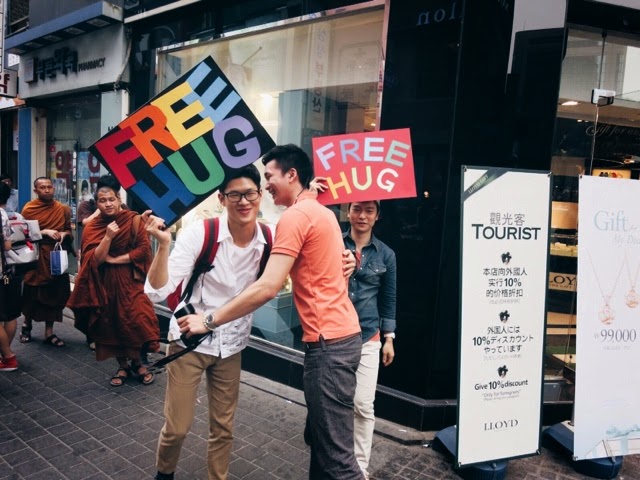 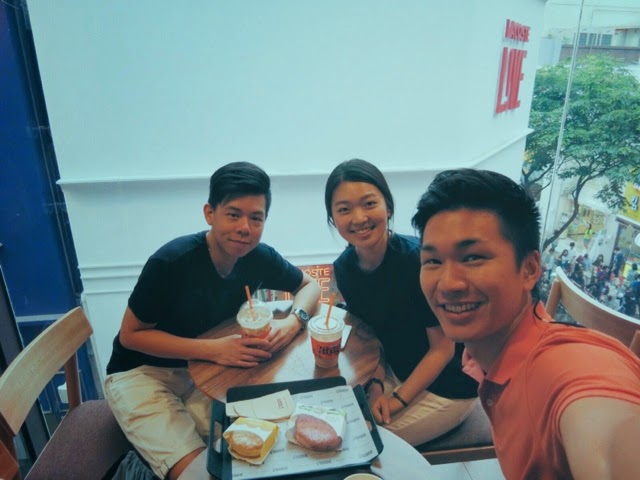 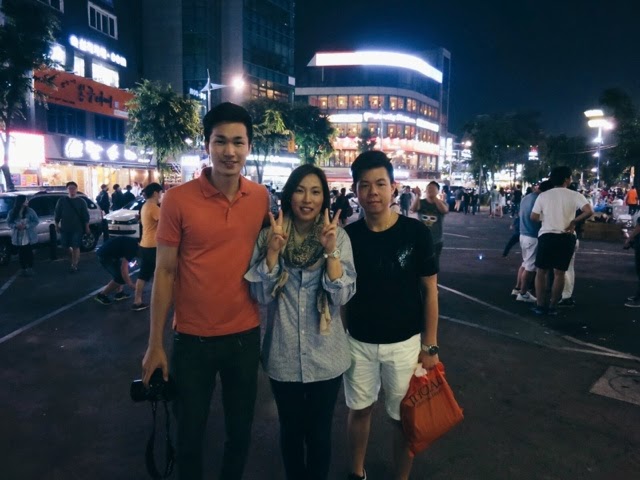 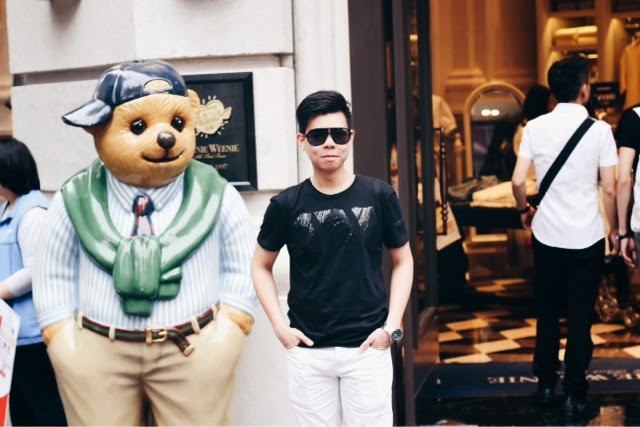 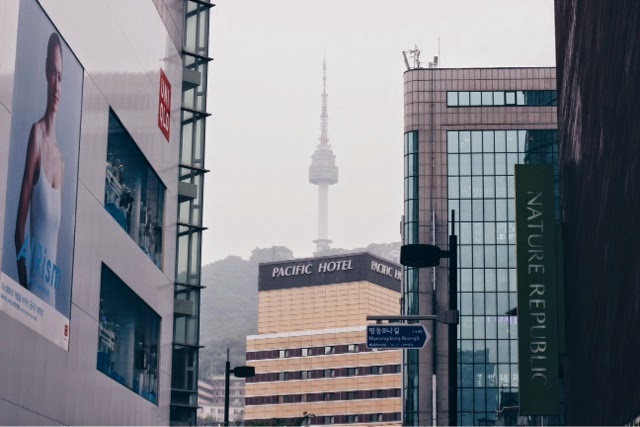 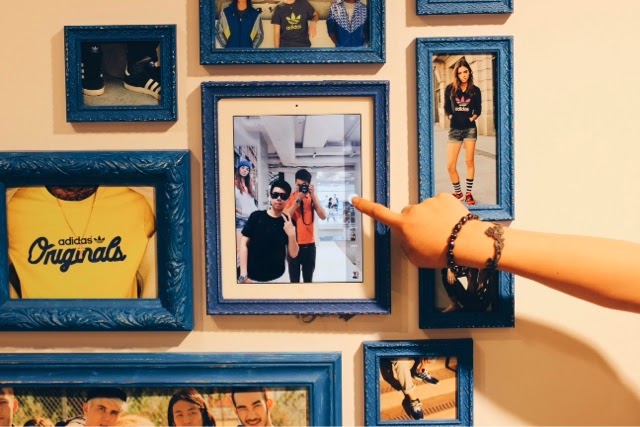 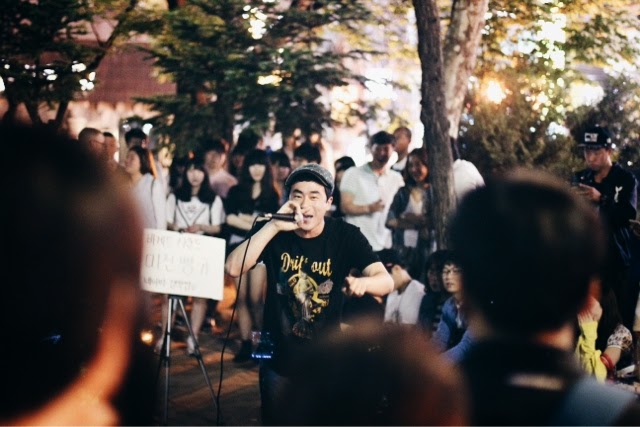 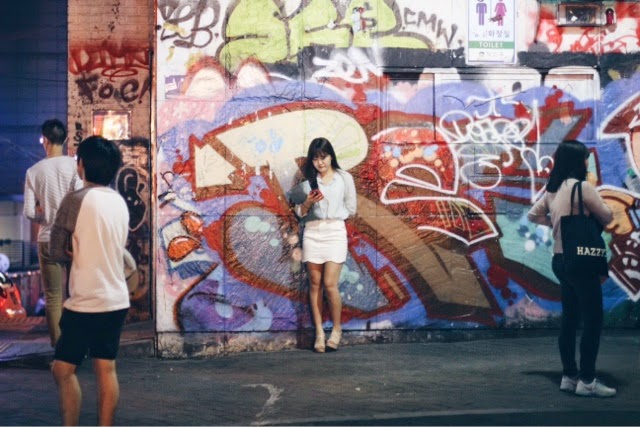