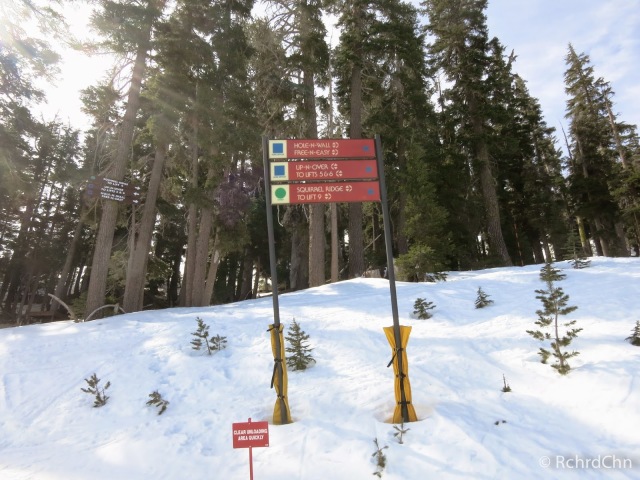 I’ve always wanted to go snowboarding since I came to San Francisco because I used to watch a lot of extreme sports, especially the X-Games Winter edition with Shaun White winning all the time… And I finally did snowboard yesterday! 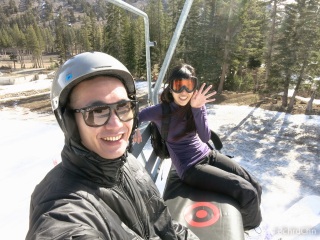 It was so much fun…especially the first round when I fell down so many times. Jessica and I decided to take the more inclined and harder one as a start, and it wasn’t that bad of an idea. Yeah, I fell down over a dozen times, but I never hesitated to stand up and keep on going.

I realized that extreme sports aren’t as simple as they look like in TV :). It’s actually pretty hard and it requires a set of skills to be able to do 15% or 20% of what these guys do in TV. 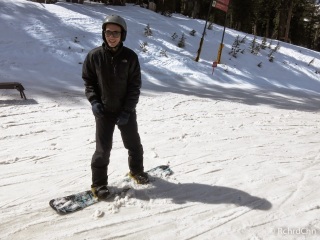 Anyways, after that first teaching and learning time, I was able to ride down the entire mountain only falling two or three times. I’m not trying to brag about it, but trying to say that once you know the tricks (momentum, hip movements, balance, flex your knees, and some others) you will be able to ride down easier. And of course, try not panicking when everything fails.
After a couple times in Timber Creek, we decided the check out another more steeper but wider to ride mountain – Solitude. Although it seemed to be more difficult from the bottom and the ski lift, I feel more comfortable snowboarding there, especially spanning from one side to the other.

Hope you enjoy the photos and videos.

Until next time!
Adeu 🙂
rich 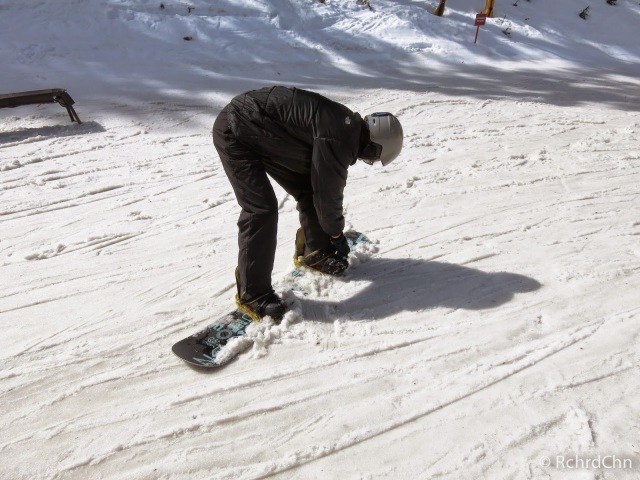 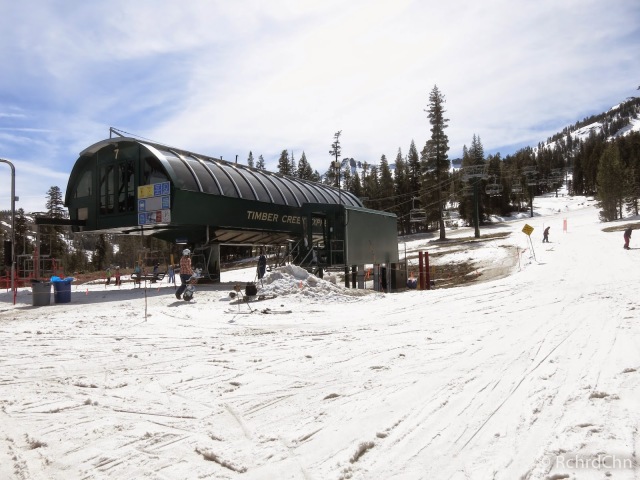 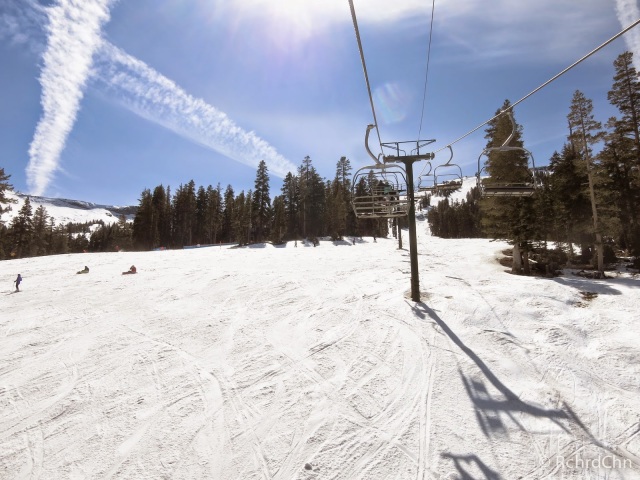 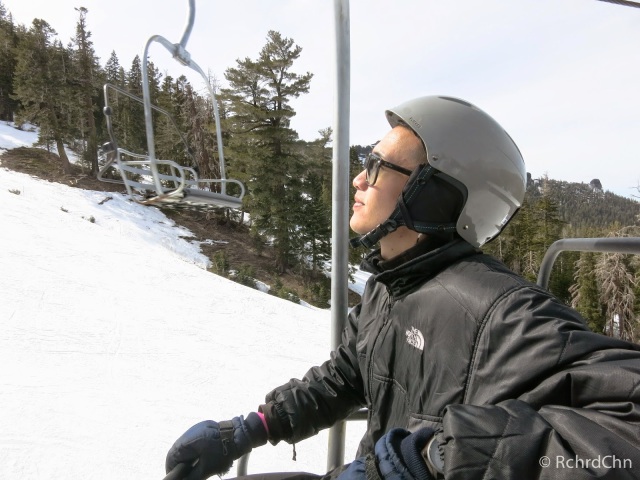