Three weeks of working long hours, having fun, and ups and downs. That’s the short story.
I’ve failed at some things and have learned that the best thing one can do about failing is learning. I’ve learned. 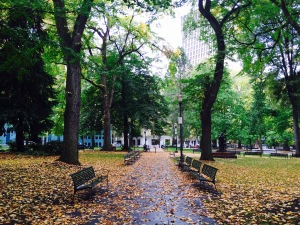 In these three weeks I’ve studied, prepared and passed my Salesforce Admin Certification (ADM201) *Yay!*. That is one of the few highlights.

Then my birthday came up… And I decided to take a short trip to Portland, Oregon. Three days. It wasn’t enough, but it gave me a good feeling of great places to visit or live outside of San Francisco, yet still in the US.

Other than that, Portland feels small although it’s bigger than San Francisco. And to test this we decided to go for a run on Sunday morning and were able to go from the east side of Portland to downtown and back very fast. We crossed two different bridges and probably hit five to six neighborhoods, if not more, on our way. It was a great run in general before we decided to get lunch #1 (Pieology) and lunch #2 (5mins later at Fogo de Chão), coffee at Case Study, and drinks at Teardrop Lounge… It was so much food, but it was so good and worth it.

By the way, Voodoo Doughnuts is overrated 🙂 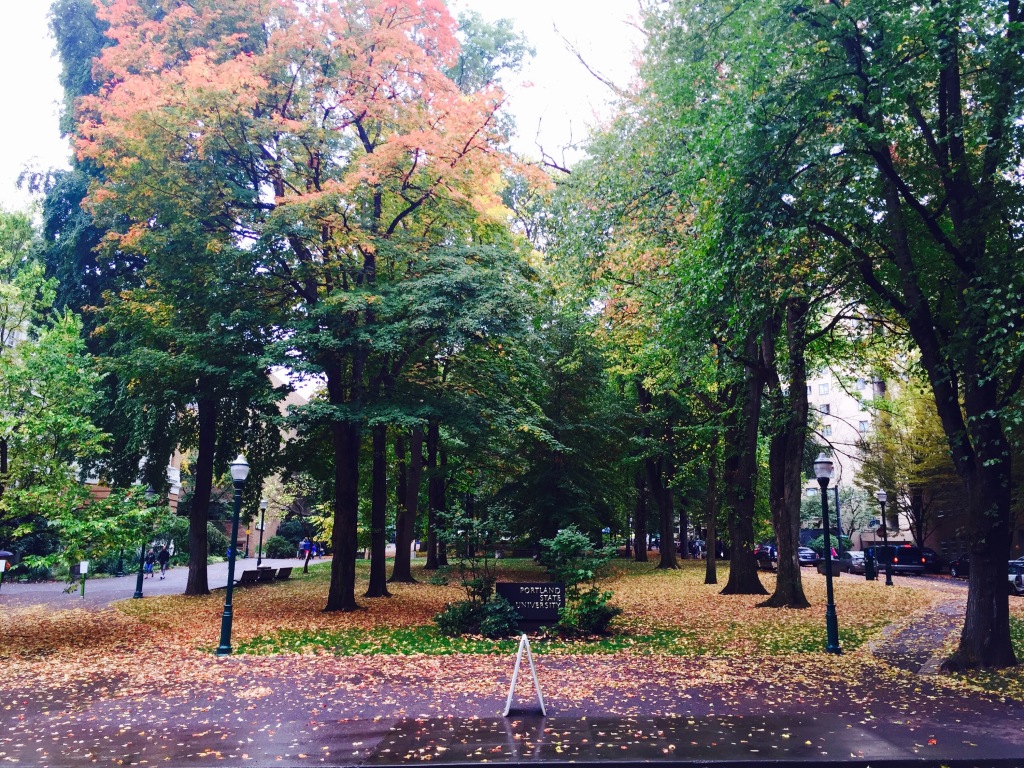 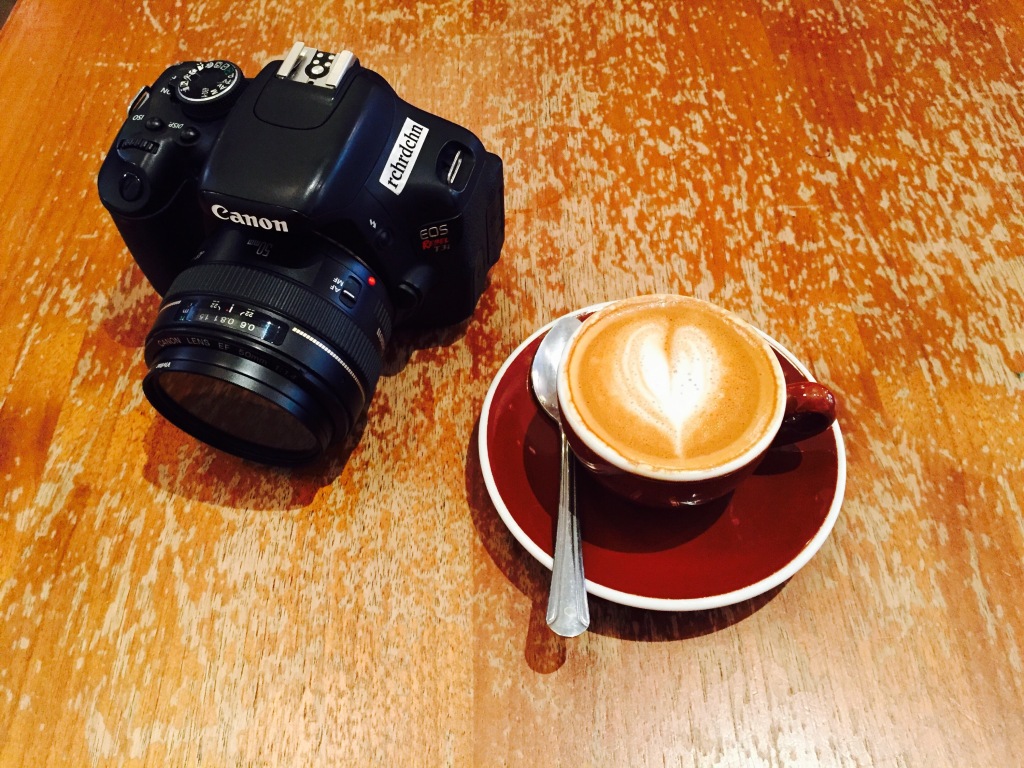