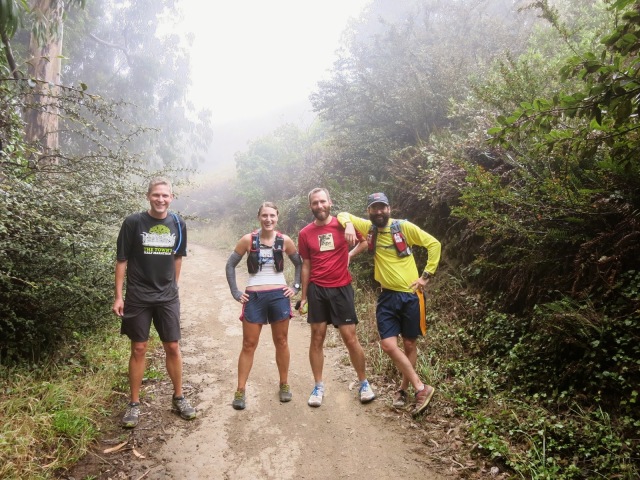 As some of you guys might know, I’ve set up a running challenge to myself of running 30 consecutive days for at least 3 miles every time.
It’s mainly to keep myself active and create a habit. I’ve run 13 days out of 30 as of today and it’s been difficult during somedays; however,  I believe we shouldn’t have excuses to get ourselves out there and do at least 30 minutes of exercises in a daily basis – called it weight lifting, yoga, power walking, TRX, running or something else. In the end, it’s all for yourself and your loved ones.
The RUN365, my running group, began fall training this weekend and I couldn’t be happier to see familiar faces and enjoy running with some awesome people again. Although I often run in the roads, I started running trails as well. I believe trails will eventually help me be faster in the roads and have a different kind of fun during weekends. We ran 6 road miles yesterday around Marina Blvd in San Francisco and it was precious… the weather, the view, and of course the people.
Today, Sunday, a group of trail runners went out for some miles around Mill Valley and I decided to join them. 8 a.m and I arrived at the  meeting point, San Francisco Running Company. Everyone stretching and ready to take off and explore the trails. I thought we were running 8 miles, but ended up doing 10 miles instead around Miwok Trail. It was foggy and hilly, but definitely fun and adventurous. I’m looking forward to next weekend’s running sessions. They will be awesome with no doubts.
If you want to join me or RUN365, let me know ;). 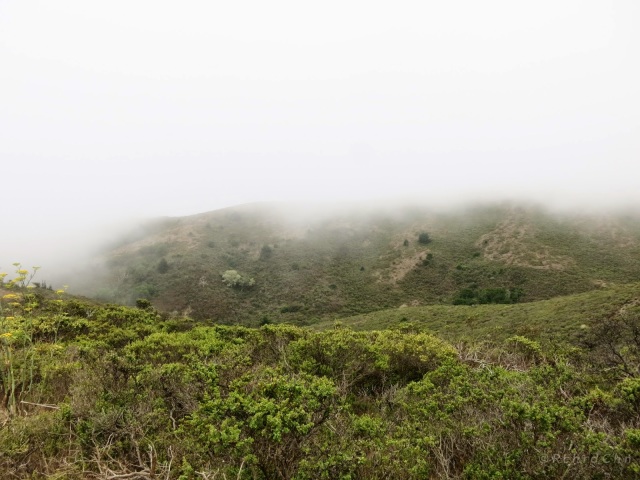 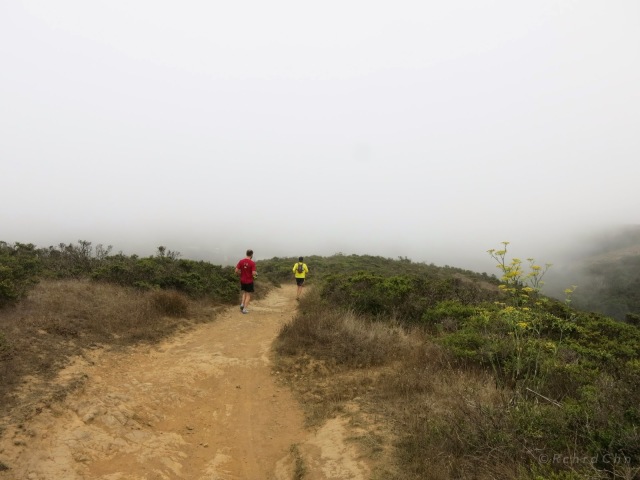 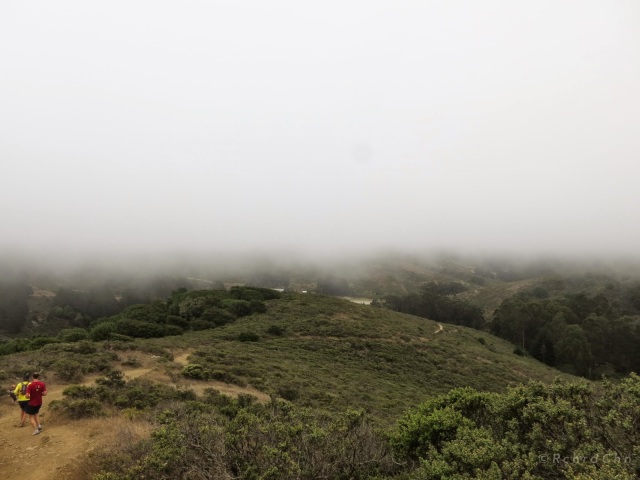